The highly anticipated virtual program of the 2021 Scholar Awards Celebration launched as scheduled on Thursday, November 18, at 8:15am, to a live audience of over 200 viewers via unique email addresses. Our production team reported an additional 54 logins after the live event, later that day, for a total of almost 300 unique viewers, and over 400 plays, meaning that several viewers watched the event more than once!

You can view the brand film and the 2021 SAC on the ARCS website here: https://atlanta.arcsfoundation.org/our-chapter/about-our-chapter/brand-film 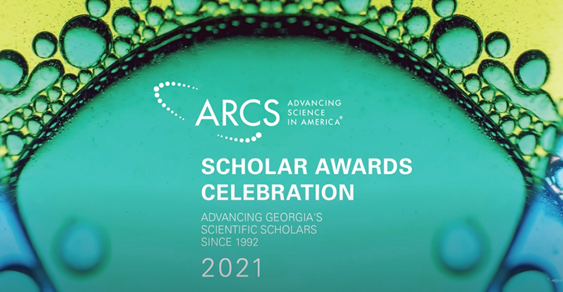 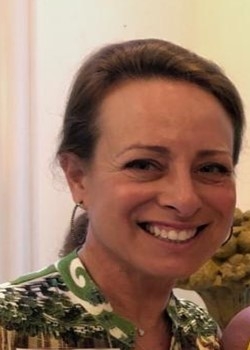