Even from an early age, ARCS Scholar Nathan Brown had a strong desire to understand the world around him. Now as a PhD student studying aerospace engineering at Georgia Institute of Technology, Nathan is more curious about what lies beyond Earth, or rather, how we can get there more efficiently.

Nathan’s research is in plasma physics, the study of charged particles and fluids interacting with self-consistent electric and magnetic fields. It is a basic research discipline that has many different areas of application—space and astrophysics, controlled fusion, accelerator physics, and beam storage.

Nathan's work with plasma, coupled with his ARCS Scholar Award, enabled him to attend the 2019 International Electric Propulsion Conference in Vienna, Austria. The biannual conference hosted researchers from across the globe, who delivered more than 500 presentations. Nathan presented a paper he co-authored entitled “Terahertz Time-Domain Spectroscopy as an Electric Propulsion Plasma Diagnostic,” which explains a new concept for peering inside plasma rockets. 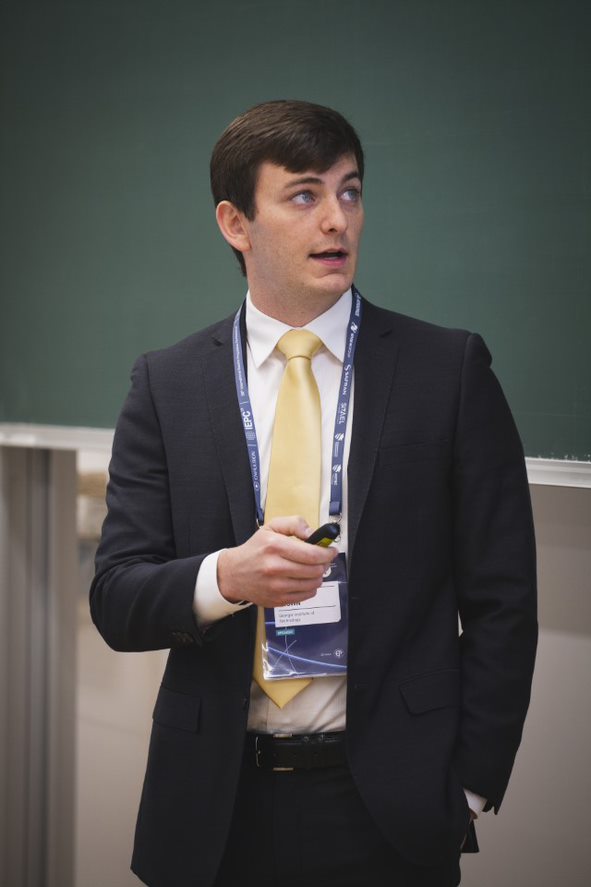 “The conference in Vienna provided an excellent opportunity to disseminate my work to the field of electric spacecraft propulsion and to learn about novel approaches taken by other research groups,” he later remarked.

Since plasma is one of the four fundamental states of matter, Nathan’s research has applications in many fields ranging from fusion energy production to spacecraft propulsion.

“Improving plasma rockets will also enable us to better study the Universe,” Nathan explains. “The hope is that we will one day be able to probe and explore celestial bodies that we can presently only observe from afar. Plasma rockets may one day even enable travel near the speed of light, which would open up the possibility of traveling to other galaxies.” 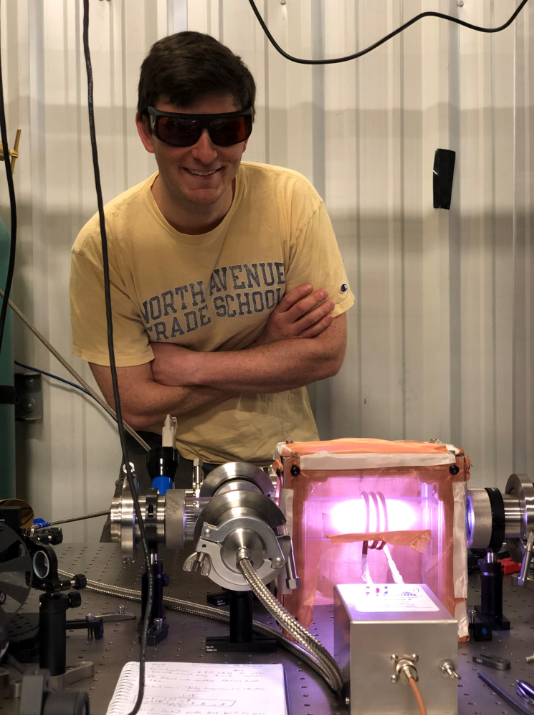 A defining characteristic of humanity is its immense curiosity about the Universe and a desire to understand our place within it. Nathan looks forward to continuing on the journey to find the answers.

To learn more about how other ARCS Scholars are advancing science in America, follow this link. 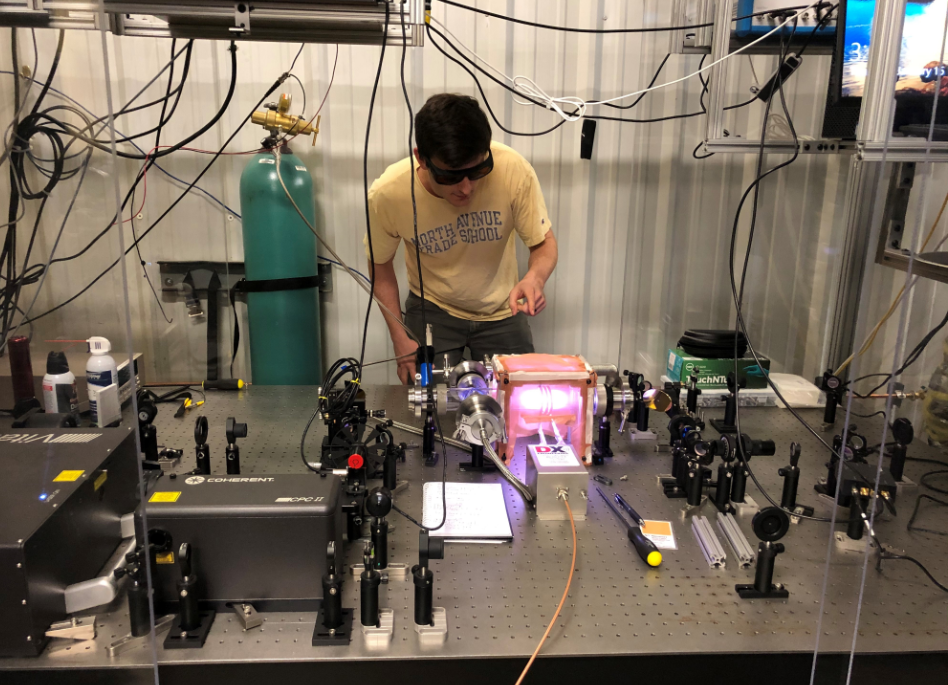 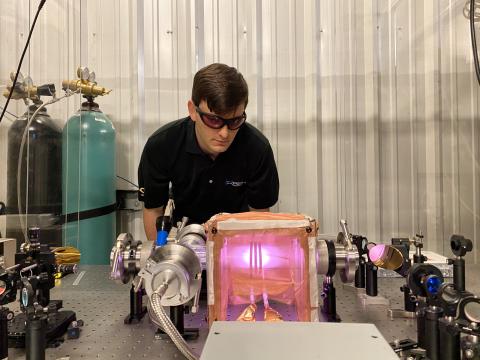