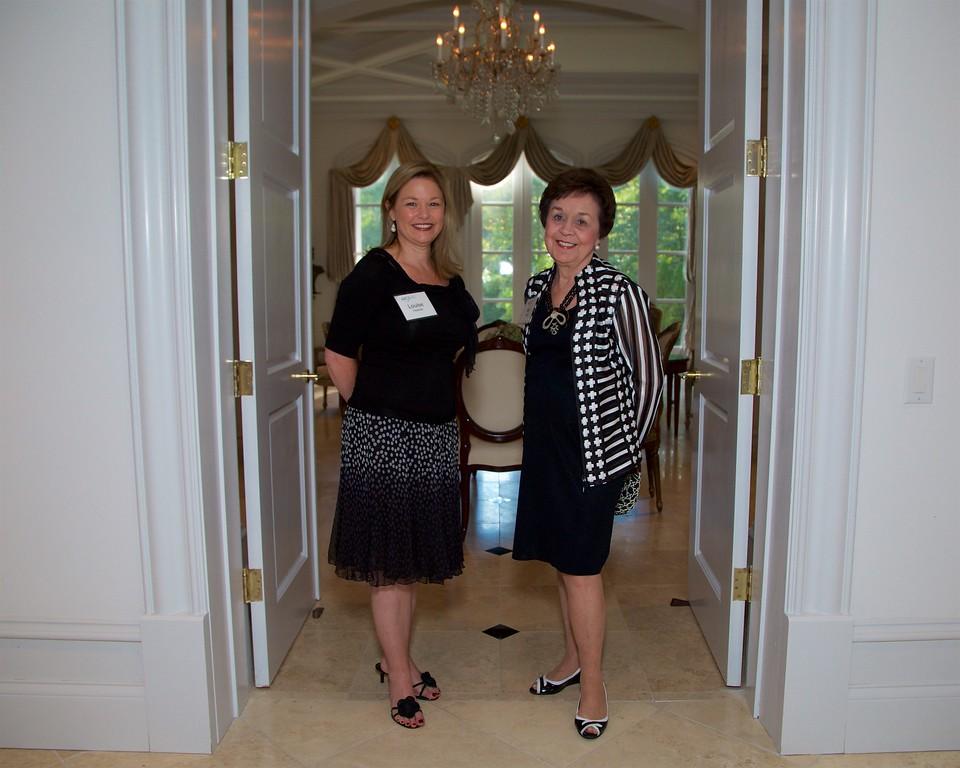 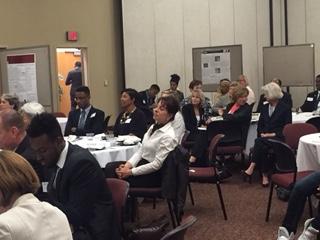 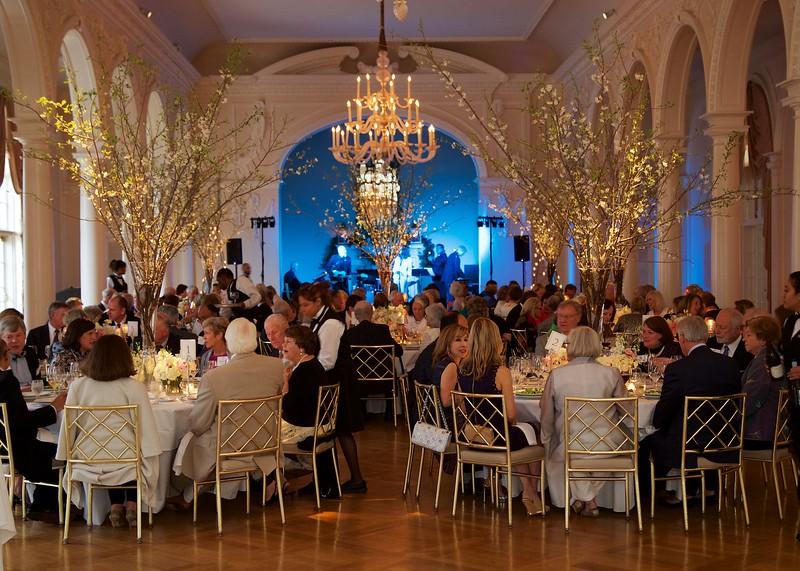 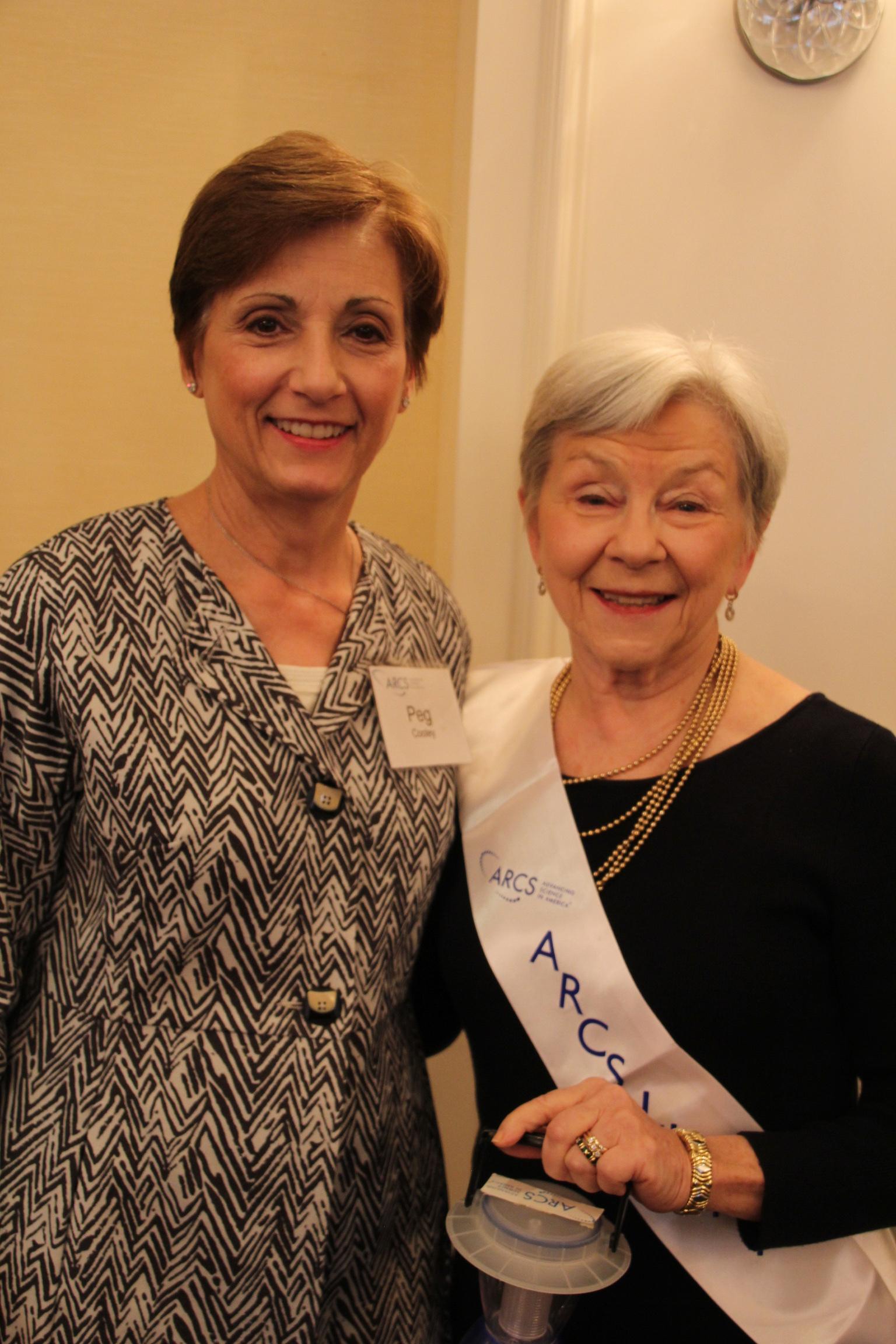 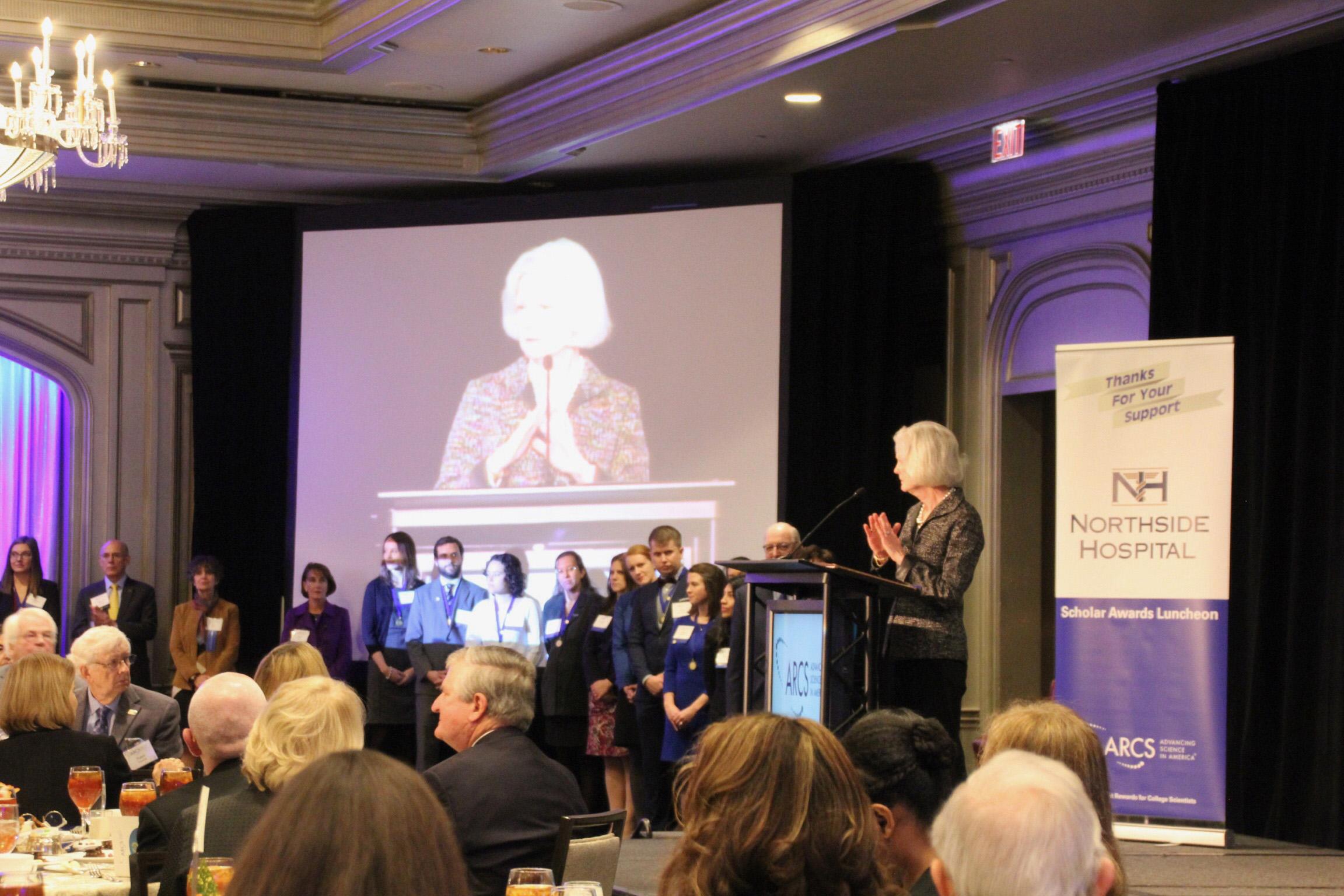 ARCS Foundation Atlanta Chapter wrapped up its year by holding its annual meeting and luncheon on May 11 at the Piedmont Driving Club. Following Board Member reports and the introduction of the Board of Directors Slate for 2016-2017, Chapter President Jane Dolinger concluded the business portion of the meeting by turning the gavel over to incoming President Sara Jean Burke. Atlanta Chapter members and guests enjoyed chatting over a lovely lunch until the highlight of the gathering: a panel discussion with four current ARCS Scholars -- Anastasia Bobilev (UGA), Kerri Lynn Coon (UGA), Jason Frieman (Georgia Tech), and Jessica Petree (Emory University). Each of the presentations reinforced the commitment of audience members to the mission of ARCS Foundation and reminded them of potential outcomes of advancing science in America.

On Wednesday, March 30, the Atlanta Chapter of ARCS Foundation honored its Century level donors and above at its second annual Donor Appreciation Reception. Emory University President Jim Wagner and Debbie Wagner hosted the event at the Miller-Ward Alumni House on the Emory University campus. Attendees included current Emory University ARCS Scholars, advisors, and Dr. Michael Zwick, Assistant Professor in the Departments of Human Genetics and Pediatrics at Emory University, Assistant Dean of Research at the Emory University School of Medicine, and Assistant Vice President for Research at the Robert W. Woodruff Health Sciences Center. Dr. Zwick, an ARCS Scholar at the University of California at Davis during the 1997-1998 academic year, described the importance of the financial support and encouragement provided by ARCS Foundation to our nation's future scientists. Donors enjoyed the beautiful setting, the delicious refreshments and, most of all, having an opportunity to chat informally with ARCS Scholars, Emory University professors and administrators, and each other.